Seniors Sure Can Be Pranksters!

One of the rites of passage for seniors is finishing off the year with a harmless prank. How will the Class of 2021 be remembered? 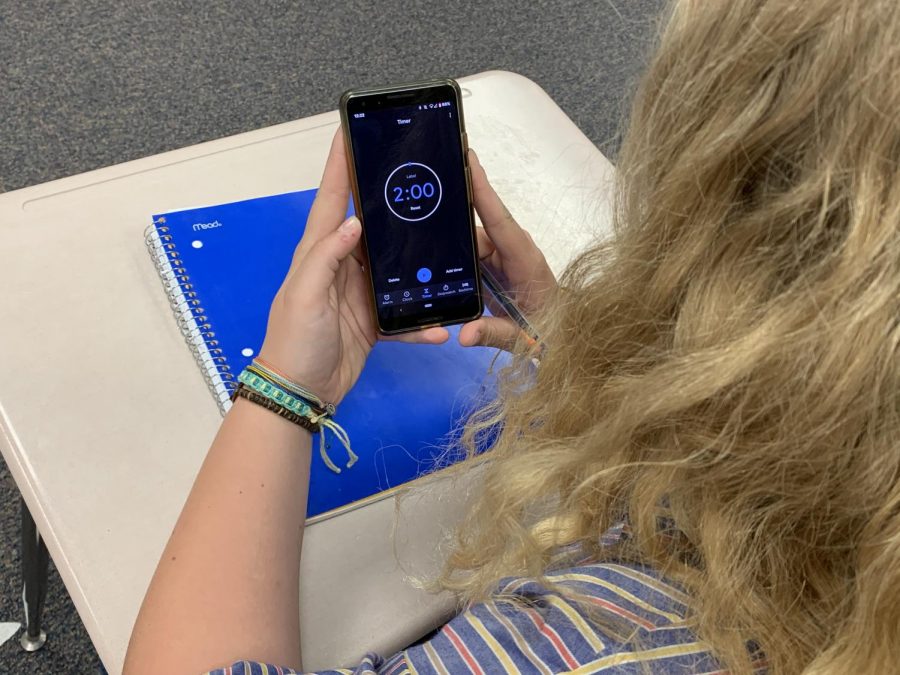 The thrill of whether students will get caught or be able to pull it off successfully—amidst all the test taking and making life-changing decisions—gives a boost of adrenaline. It’s that time of year…senior pranks!

“One year the seniors changed the ECHS in the bleachers to ‘2008,’recalls Mrs. Haley Warstler, a teacher at the East Campus. “It was by FAR the best prank!”

Whether it’s getting the principal “arrested” or renting a petting zoo, the point is to cause harmless chaos throughout the school building. Over the years, Elkhart Central has had its share of very interesting pranks. 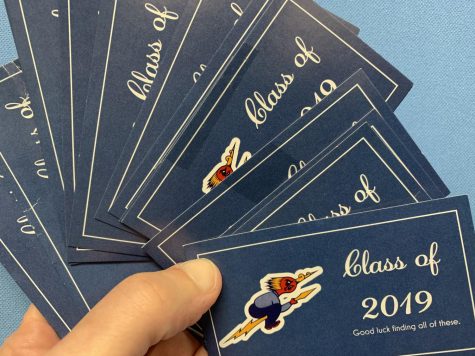 “Changing the seats at the football stadium to read the year of graduation instead of ECHS has always been a popular prank,” agrees Mr. Steven Starzyk, a teacher at the East Campus. “But, the class of 2019 placed hundreds of business cards throughout the school in classrooms so that every once in a while a teacher would find them in a drawer, file, or in a book,” continues Starzyk.  “There is probably a blue card around somewhere in C-210!” Now that’s one way of proving there will always be a part of themselves left in their highschool years!

Starzyk also recalls a class—but does not recall which one—cementing a toilet to the outside wall of the school facing Blazer Blvd. It was rather simple but a got-the-point-across kind of prank. Over the years, however, most of the pranks have been more attention getting than destructive. Several teachers recall the year when the license plates of all sophomore drivers were removed from the cars, brought to the office, and redistributed to their rightful owners all day long by administration, who had to look up all the plate information and call each student down one-by-one to the office to retrieve his or her car plate.

Flash mobs busting out in song have been organized over lunch, sleep-ins have occurred in the Student Center, balloons have filled the principal’s office, and crickets have been released into the wilds of Central’s halls. If it can be imagined, it probably has been!

Some of the famous nationwide pranks are covering the hallways with cups of water so that no one could walk in, setting hidden alarm clocks to go off every two minutes, randomly unscrewing things in the course of months, and paying a company to place a big boulder in front of the main entrance, just to have the school pay the SAME company to remove it. The company must have been very confused!

Will this year’s Class of 2021 come with something just as memorable? With the merger, will the students team up and prank Elkhart High School together? These students are the last class graduating in East and West buildings; they have generations of future students to make proud…no pressure, though!