Say It Ain’t So, Selena! 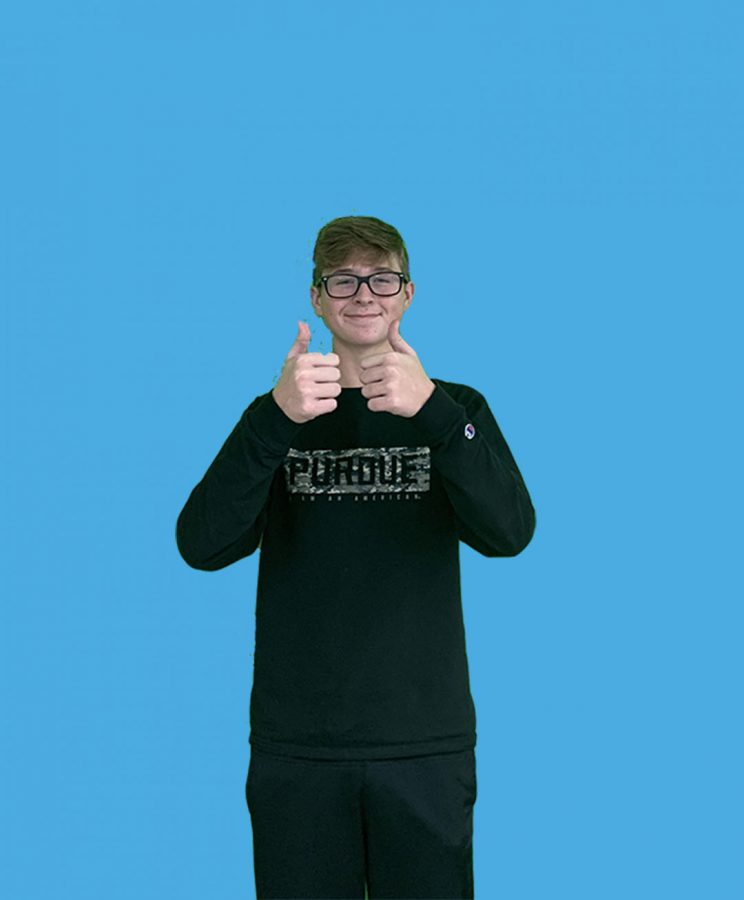 Breakups can be a terrible thing, but eventually people move on and its history—unless it involves a celebrity and makes headlines. For Selena Gomez and Justin Bieber, it seems as if the drama of their past relationship will never die down.

Justin Bieber and Selena Gomez became an official couple in 2010 and were on-and-off again throughout 2010-2018. Some may say that continuing to have the past relationship in the media is an invasion of privacy, but Grant Brekke, 11, believes the opposite: “Their relationship isn’t private because they’re celebrities and have been in the public eye for a while, so this should be normal for them.”

Justin Bieber adds to the story, keeping its relevancy, when he tied the knot with model Hailey Baldwin and made people wonder about the relationship. Gomez furthered the drama by releasing a song that expresses coming back after a toxic relationship. In a press release, Gomez says, “This song was inspired by many things that had happened in my life since releasing my last album.” Many suspect that this song is about Bieber, but Gomez has had no comments about who the song really is about. There’s been talk now that the spotlight is back on the past relationship.

Selena Gomez and Justin Bieber are both very well known artist and, of course, have millions of fans.  When Gomez dropped her latest song, people were quick to either applaud Gomez or criticize her. Justin Bieber fans were not very elated about the main focus being on Gomez, but things quickly escalated when Hailey Baldwin, Justin Bieber’s wife, posted a song on her Instagram story that seemed to be an insult towards Gomez. Brekke, being a Justin Bieber fan, shares how he feels towards the criticism Gomez is getting, “I’m on Justin Bieber’s side of the drama because I am a Belieber and he’s my idol. Selena Gomez is just adding to the drama with her song.” Selena Gomez fans took this “insult” very seriously and were quick to support Gomez, which turned one song into a big storm.

Whether Selena Gomez just wants publicity for her new song or she truly wants to move forwards from her past relationship, the drama of the two singers will continue to evolve and be in the media. But…at least it’s a pretty good song. 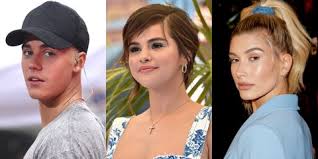