Music To Movies: Hard To Keep Under “Rap”

50 Cent joins an increasing number of rappers moving into TV and film. 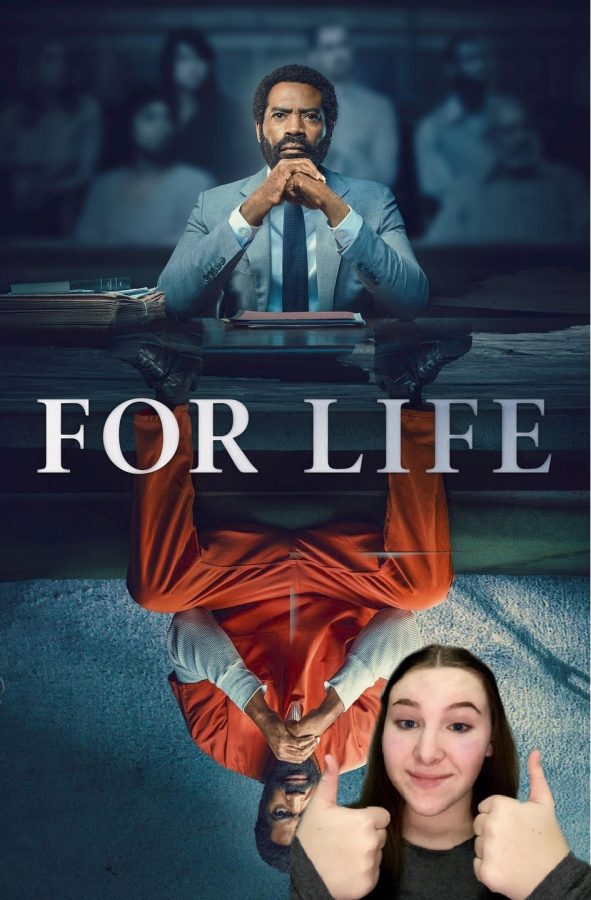 It’s very unusual to see people such as rappers come into something that seems out of their comfort zone. But, it seems to be very common. Curtis Jackson, commonly known as 50 Cent, announced in early February his new show, For Life on ABC, which is now into Season 2. Jackson was inspired by the life of Isaac Wright Jr. and decided to produce a show about a wrongly imprisoned man who becomes a lawyer, fighting cases for inmates while still trying to fight his own.

As odd as it all sounds, it is more common than people think to have rappers merge into the film industry. For instance, Tracy Marrow, more commonly known by the rap name Ice-T, has had a long-lasting role on Law and Order: SVU for over 20 years now! Many rappers have starred in or have even made cameos in a variety of movies, such as Ice Cube, Mac Miller, Will Smith, Cardi B, Drake and many many more!

“I think it’s great that these rappers are getting out of their comfort zones!” explains Elkhart-East junior, Taelor Cox. “I think it’s good, because there’s so many more opportunities once you open up to different areas within the entertainment industry!” She adds, “It also helps to grow their brand, so that people don’t just know them for their singing.”

With the increased numbers moving from music to movies, this trend will be hard to keep under raps.