Kids Will Be Kids, Right?

Minors Committing Major Crimes Is on the Rise 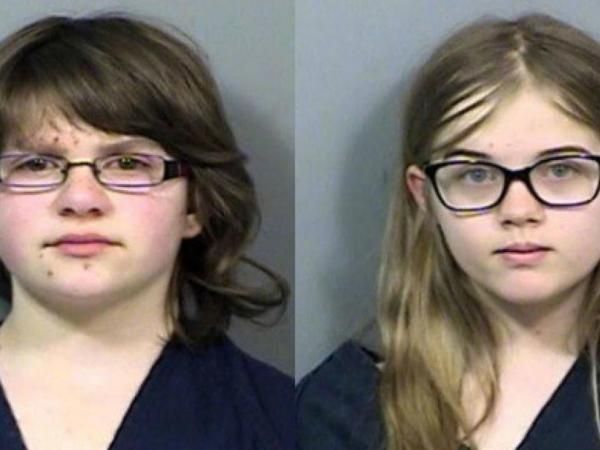 Kids will be kids, right? Yet, so many demand to be treated like adults until the consequences turn deadly.

The number of children facing adult prosecution increased substantially in the 1990s. Scientific research shows that impulse control and peer pressure has a significant impact on kids’ decisions, but it’s no excuse from their responsibility for their actions.

Most juveniles tried as adults and placed in adult facilities are losing out on a proper education and are subjected to numerous new dangers, which can lead to permanent setbacks. Between the 1990 and 2010, the numbers of juveniles in adult jails went up by nearly 230 percent, according to one report.

Should kids be tried as adults? In the eyes of the law, the answer is “yes.” They think the crimes that today’s youth have been committing are so terrible that they should be in adult criminal court. Thus, minors all over the world are being tried as adults because of the severity of the crime committed—including murder and robbery with a weapon. Some states even have automatic transfers, where these kids are getting decades of jail time and even life sentences. Many of these cases are often met with close scrutiny.

A lot of people claim that these children are way too young to understand their behavior. Many are simply just reenacting learned behavior and don’t deserve the lasting consequences. They could be learning their behavior from home, through entertainment, or even from other people, to name just a few.

The lasting effect on their victims, however, definitely becomes an immense factor in this decision-making process. Take, for example, one case from Wisconsin in 2014. Two girls—Morgan Geyser and Anissa Weier—were tried as adults for attempted murder on a classmate. The law said they were like the internet myth “Slender Man,” since that is where they got their inspiration. The two girls stabbed their classmate 19 times and left her for dead in the woods. Geyser said, “I just want to let Bella and her family know that I’m sorry.” She ironically used a nickname for the victim, Peyton Leutner. Judge Michael Bohren called Geyser “A fragile person” because of her mental illness. Geyser’s attorney said, “It’s a confusing thing to describe because clearly she committed an offense, but the law doesn’t treat her as responsible for that crime because of her mental illness.”

Some juvenile cases get transferred to adult criminal court through a process called a “waiver.” A minor has to be at least 16 years old to be eligible for a waiver to adult court. In a number of states, minors as young as 13 could be subjected to a waiver petition. For certain crimes, a few states allow children of any age to be tried as adults. There are some pros and cons of adult criminal court. On the one hand, juries may be more sympathetic to minors; however, that doesn’t mean that they will just let them go free.

Some juvenile’s are subject to more severe sentences when tried as an adult. Thus, the juveniles and attorneys try to fight to keep the case in juvenile court. Additionally, adult criminal records are harder to seal than a juvenile’s. Record-sealing or “expunging” records makes them unavailable to the public. In some jurisdictions, where dockets and jails are too crowded, the court will be inclined to dispose of the juvenile’s case more quickly and impose a lighter sentence.

Some studies show that juvenile’s are not fully developed to be tried as adults. If juveniles are sent through the adult justice system, it might make them even less productive members of society. Since children’s minds are still growing, being around other criminals could be considered counterproductive. These minors could pick up on some major criminal traits.

The juvenile justice system was created to provide habilitation to offenders or minors who have committed lighter crimes, such as truancy, shoplifting, and vandalism. Kids today, however, take advantage of this outdated system by committing violent crimes, thinking that they can get away with murder.