Will Captain Marvel be the hero we’ve been waiting for? 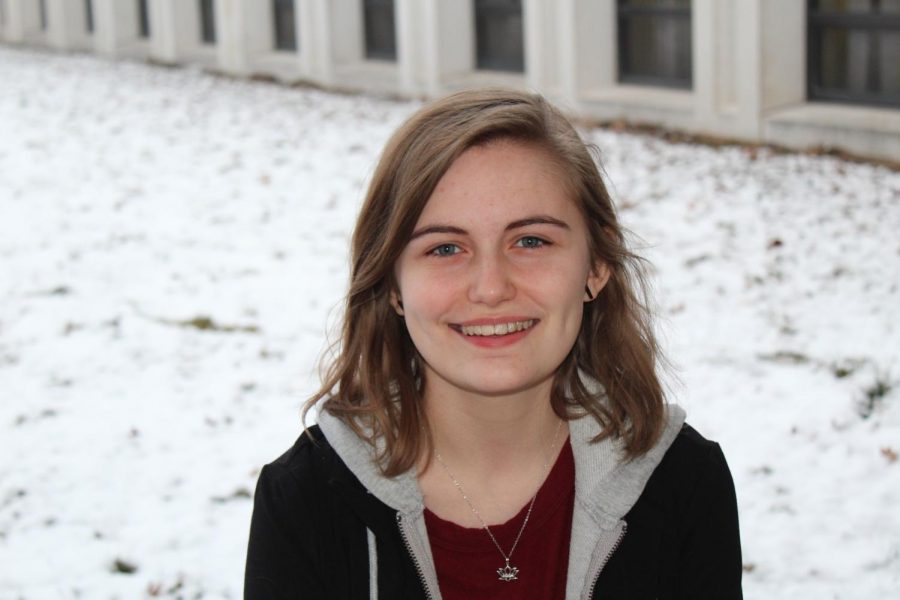 For years, Marvel fans have been yearning for a superhero movie with a woman at its center. The heat was turned up a notch with the release of “Wonder Woman” by DC Comics (Marvel’s rival) in 2017.

Now, unless you’ve been living under a rock, you’ve probably heard that “Captain Marvel” will be the first superhero movie produced by Marvel that will be led by a woman. Yep, on March 8, this historic event will take place.

Now… I’m excited. I’ve been riding the same high from Wonder Woman (2017) for a few years now, and I’m ready for a new fix of female empowerment. But, as with everything, I’m cautious. What if my hopes are crushed?

You see… I’m a little angry with Marvel. It’s like they’re going through a depressive, adolescent phase. Don’t get me wrong, I’d chose them over DC any day, but… Marvel is becoming really good at making things unnecessarily complicated. I feel like they are sacrificing too much of their stories to create shock-value to hold on to their fan base.

Sure, a ridiculously surprising, depressing ending ensures ticket sales for their next movie, but it’s making me resent them. They’re becoming so commercialized that it makes it a little hard to enjoy their bigger movies. (Which is definitely Disney’s fault but that’s a topic for another day.)

I’m hopeful that the fact that this film is supposed to set up the next and final “Avengers” movie doesn’t detract from the experience of viewing it by itself.

All that being said, the movie, to me, looks good so far. Now, I haven’t watched many trailers. I want to actually be surprised when I see the movie for the first time. But, what I have seen, seems pretty cool: a 90’s aesthetic and Skrulls?!?!?! I’m a bit ashamed to admit this, but I’ve been waiting for the Skrulls to enter the cinematic universe for so long and who doesn’t like the 90’s? So yeah, count me in!

Also, when I first caught wind of the film, I did what anyone would do. I looked up pictures. And what I saw… honestly has been keeping me going through Marvel’s annoying phase; she was actually wearing clothes. (Link to the picture I saw.)

Now this may not sound like a big deal, but, for me and for a lot of girls, this was huge. Look at literally any other female superhero. They’re always wearing revealing, skin tight clothing that seems impractical. Which is why Wonder Woman’s suit was so great. It was beautiful on her and was designed to look like Roman armor so it was practical. It’s also why I was so impressed by Captain Marvel’s suit.

Not only was she covered from head to toe, it fit her loosely. It actually looked like something you would expect to see a warrior wearing, rather than a display for a piece of meat.

Since then, I’ve been very hopeful for the film. I realize that everything that excites me about it is pretty superficial, but that’s honestly all I have at the moment. You shouldn’t judge a book by its cover and, in my opinion, the same should go for movies.

I’m hopeful but not optimistic. Mainly because I’m never optimistic when it comes to this sort of thing. That way, I won’t be as disappointed when things inevitably go wrong. But who knows… maybe Captain Marvel will be the hero we’ve been waiting for.

Stay tuned for a review of Captain Marvel after it comes out.

The views in this opinion piece do not necessarily reflect the views of the GENESIS staff. Email Abigail Gratzol at [email protected] .