The Day The Music Died

A Tribute To The Fallen Stars 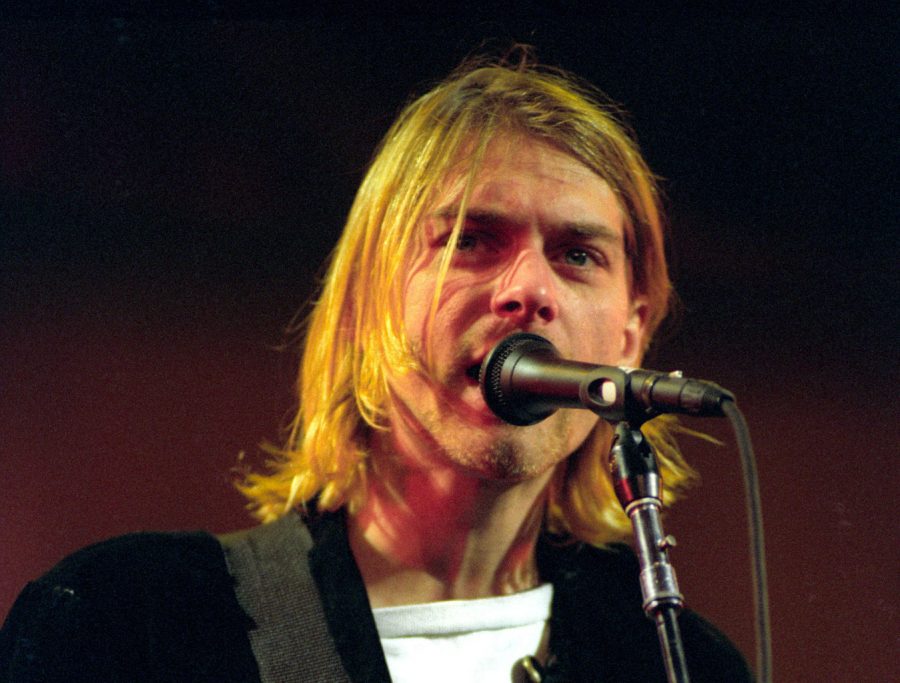 The decades following, however, also witnessed their fair share of fallen stars. But, what is it that makes a musician memorable? The answer varies for everyone. When thinking of the musician or an artist who has passed away, the listener might reflect on how the music made him or her feel. It could bring to mind the kind or unkind things the musician did or the people the artist left behind. It’s hard enough when someone personally known passes away. But, when an artist leaves this world, it puts that pain of losing someone into the hearts of hundreds, thousands, or millions of fans, not to mention the loved ones he or she had.

Take Michael Jackson for example. He impacted and inspired multiple generations, from the moment he hit Motown in the 1960s with his brothers as the Jackson 5 to his solo career that was in full gear right up to the end. He may best be remembered for his Moonwalk and other innovative choreography, as well as for the 1982 album Thriller. So, when the news of his death spread, the world was in absolute shock. After being instrumental to the industry for decades, he was suddenly gone. “The King of Pop” was gone from the stage but would be forever in fans’ hearts. He was considered one of the most significant cultural icons of the 20th century. Michael Jackson’s death was ruled a homicide in 2009. He was 51.

Tupac Amaru Skakur’s name was originally Lesane Parish Crooks at birth but later changed by his mother after an 18th-century Peruvian revolutionary was killed. Tupac is considered one of the most significant rappers of all time. Some would even say he is the best rapper of all time. His mysterious death has been investigated by many. Most even think it had something to do with rival rapper Biggie Smalls. Some have even suspected it involved gang violence. Tupac was assassinated during a car ride in 1996, when he was 25.

Jahseh Dwayne Ricardo Onfroy, more commonly known as XXXTentacion, developed a large youth following during his short career. One of his most popular songs is Jocelyn Flores, which is dedicated to his friend Jocelyn Amparo Flores, whose death is actually surrounded in mystery but was quickly considered a suicide. XXXTentacion was fatally shot during a robbery in 2018, just one year after his friend Jocelyn Flores. He was 20 when he was killed. His mother is currently fighting with his “baby mamma,” Jenesis Sanchez, over custody for his son Gekyume Onfroy.

Malcolm James McCormick, or more widely known as Mac Miller, was a well-known rapper, singer, songwriter, and record producer. He began his career back in 2007 during Pittsburgh’s hip-pop scene. He was also known for dating Ariana Grande in 2016-2018. Miller was working on his album, which would turn out to be his last album, Circles before he passed away. The album was released on Jan. 17, 2019. Fans are convinced they hear Ariana Grande’s voice in the background of Miller’s song I Can See. Mac Miller passed away due to an accidental drug overdose on Sept. 7, 2018. He was 26.

Prince Roger Nelson was a singer, songwriter, musician, dancer, record producer, actor, and filmmaker. His single When Dove’s Cry made it to No. 1 in 1984, sparking over three decades of Grammy Awards as a Pop and R&B artist. A year later, in 1985, Purple Rain received the award for Best Original Score at the Academy Awards. “The Artist Formerly Known as Prince” is considered one of the greatest musicians of all time due to his genre-crossing abilities, his amazing voice range, and his attention-getting stage appearances. Prince passed away due to an accidental drug overdose in 2016. He was 57.

Kurt Cobain was more commonly known for being the guitarists and front man of the widely known band Nirvana. He is considered to be one of the most iconic and influential rock musicians in the history of alternative music. “I’d rather be hated for who I am, than loved for who I am not,” he once said. Cobain gave his audience amazing songs like Smells Like Teen Spirit. Kurt Cobain passed away on April 5, 1994, due to suicide. He was 27.

David Robert Jones, or professionally known as David Bowie, was a British singer, songwriter, and actor. Famous for his character Ziggy Stardust, his songs transcended both time and space. In fact, a new generation became mesmerized by his song Starman in the Matt Damon blockbuster The Martian. He himself starred as Jareth the Goblin King in Labyrinth. He is considered as one of the most influential musicians of the 20th century, releasing his final album Blackstar to coincide with his birthday, just two days before his death. He passed away on Jan.10, 2016, due to liver cancer.  He was 69.

The list, unfortunately, is as numerous as the stars. However, like the stars, their brightness continues on long past when their existence. Thus, for today, pause and remember not only the originators of Rock-and-Roll who passed on a February, leaving “bad news on the doorstep” of fans, but also reflect on these words by mining engineer-turned-poet Rossiter W. Raymond:  “Life is eternal, love is immortal, and death is only a horizon; and a horizon is nothing save the limit of our sight.”